SOMEDAY this pain will be useful to you
A vignette structured play that unfolds the stressed layers of being a black man in America.
Produced at University Settlement, March 2016.
The Wild Project, October –November 2016,.
HB Studio March 2017 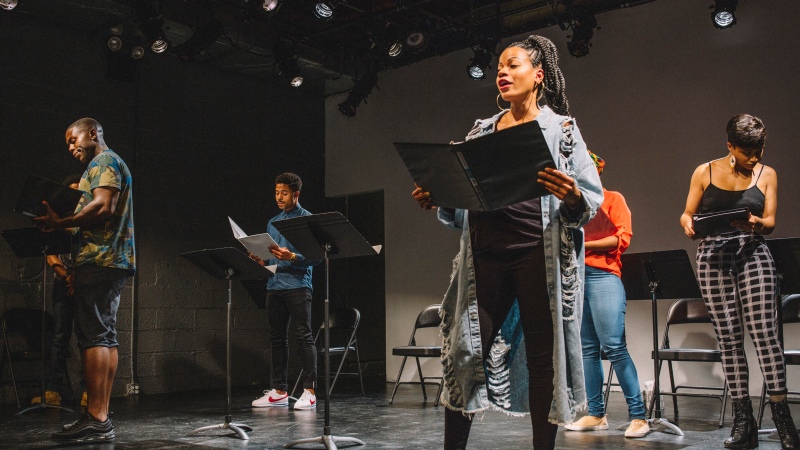 Make or Break:
Dating in New York City is quite the magic trick. The possibility of finding that special someone keeps us coming back for more, but are we always ready to get in on the act.
Reading at Wild Project, December 2017
Wild Project, July 2018